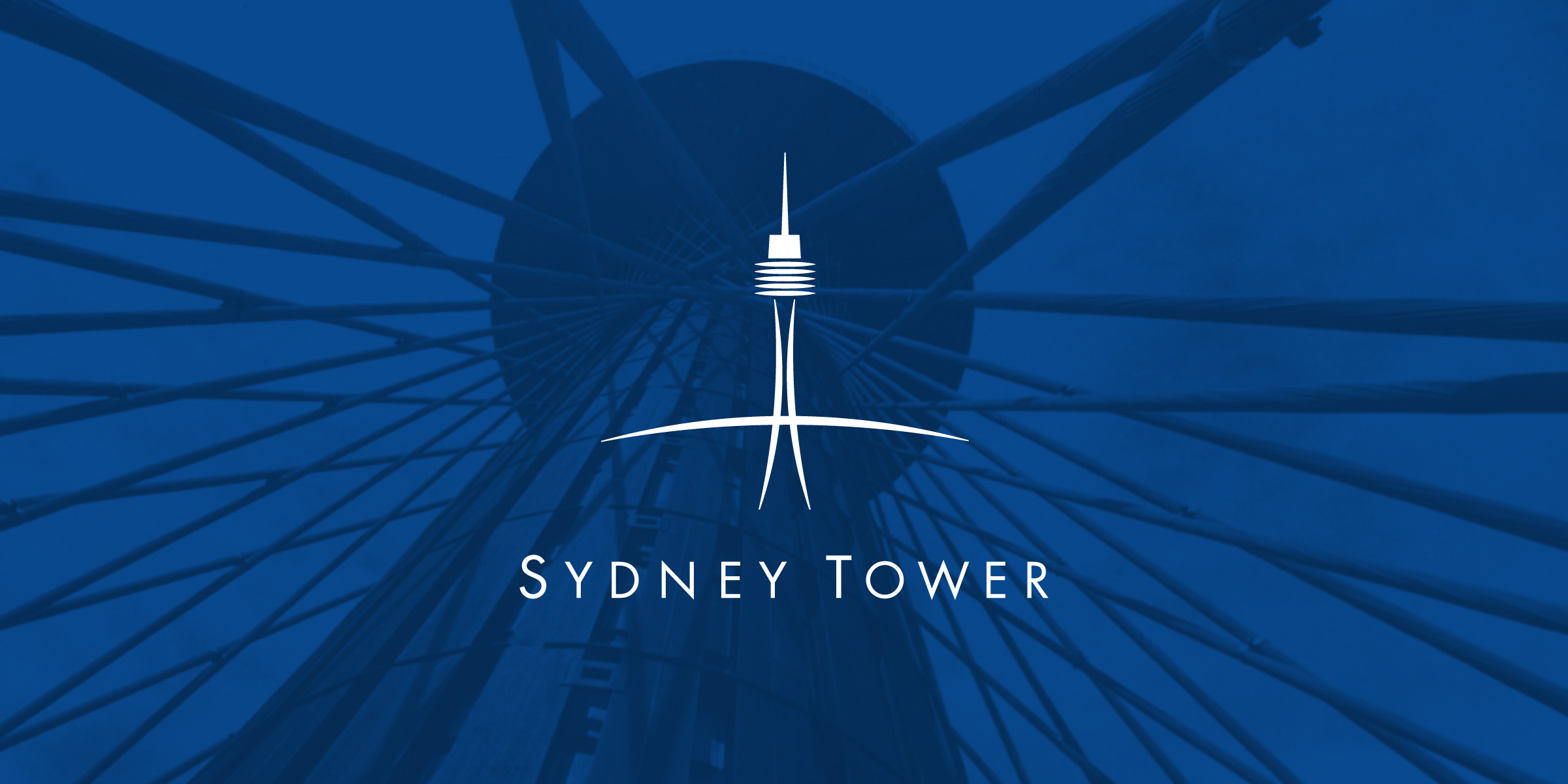 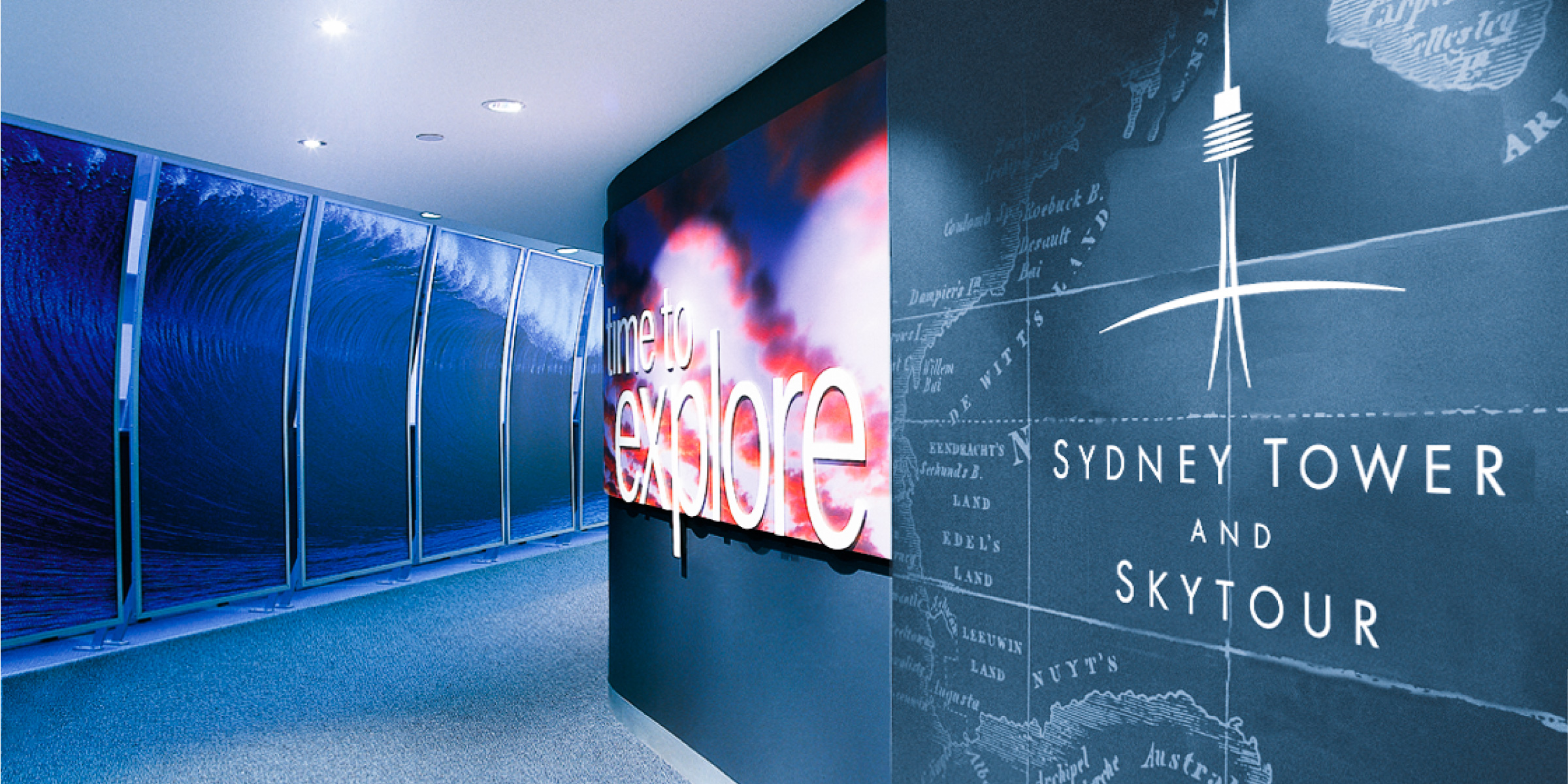 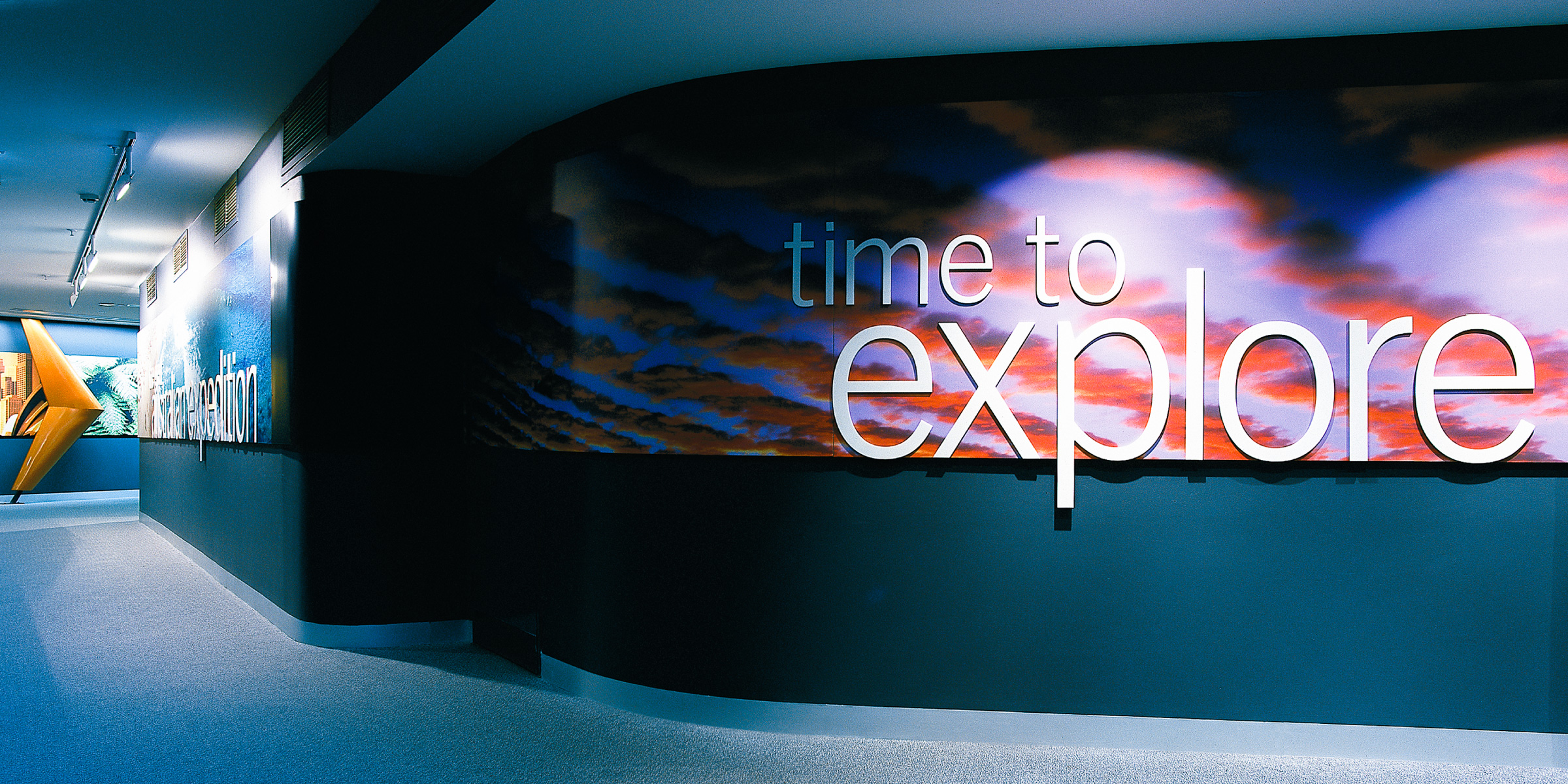 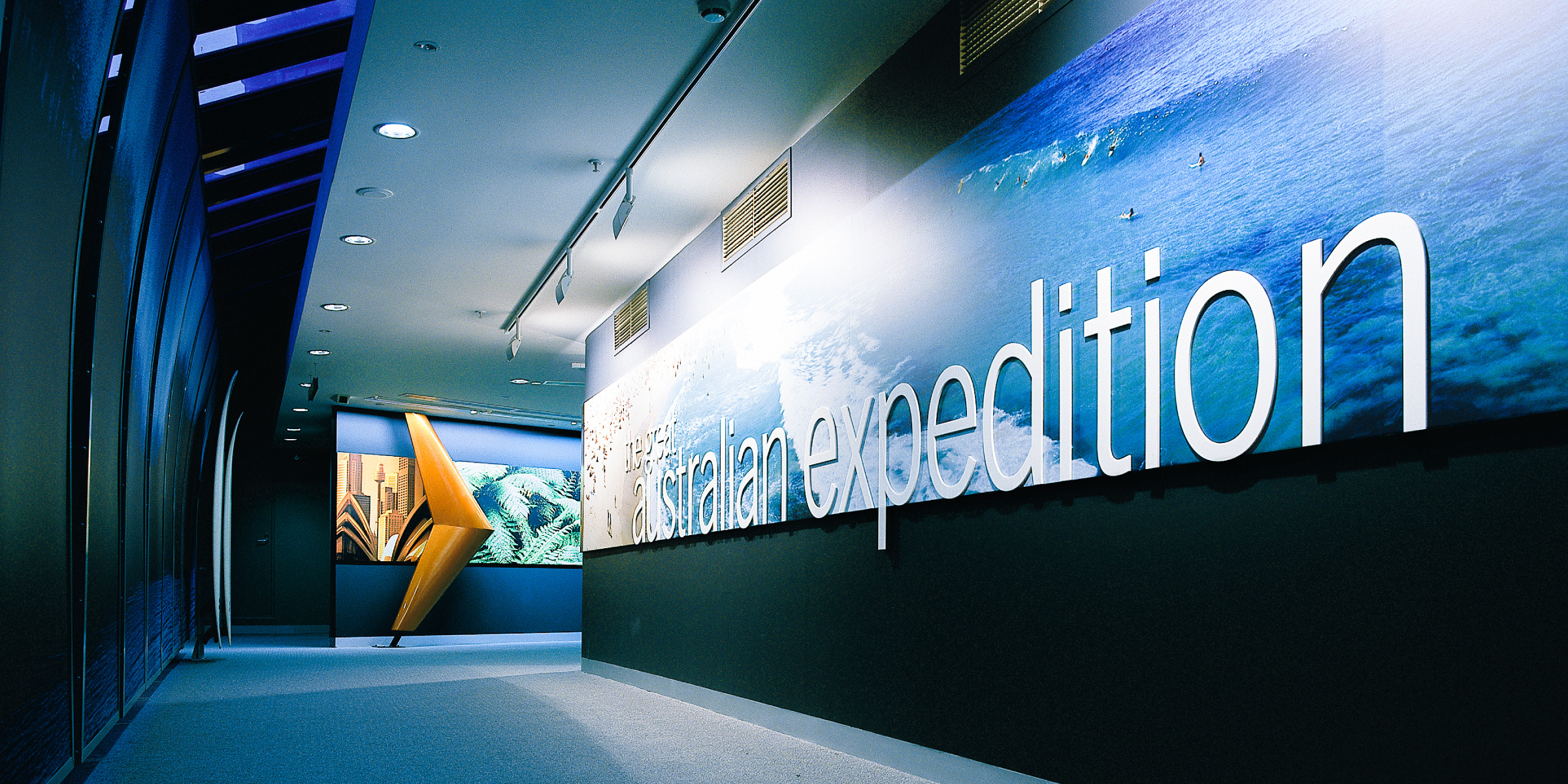 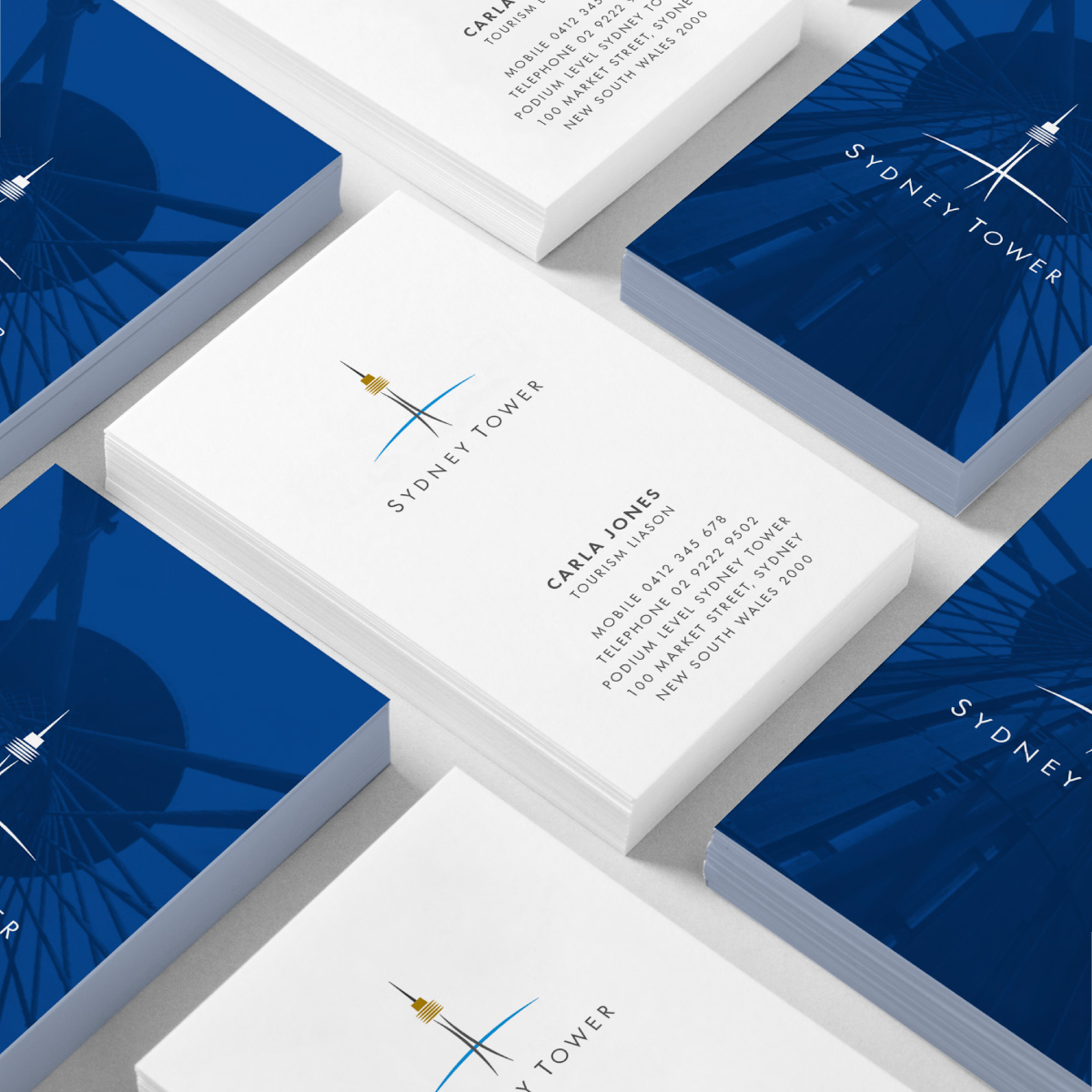 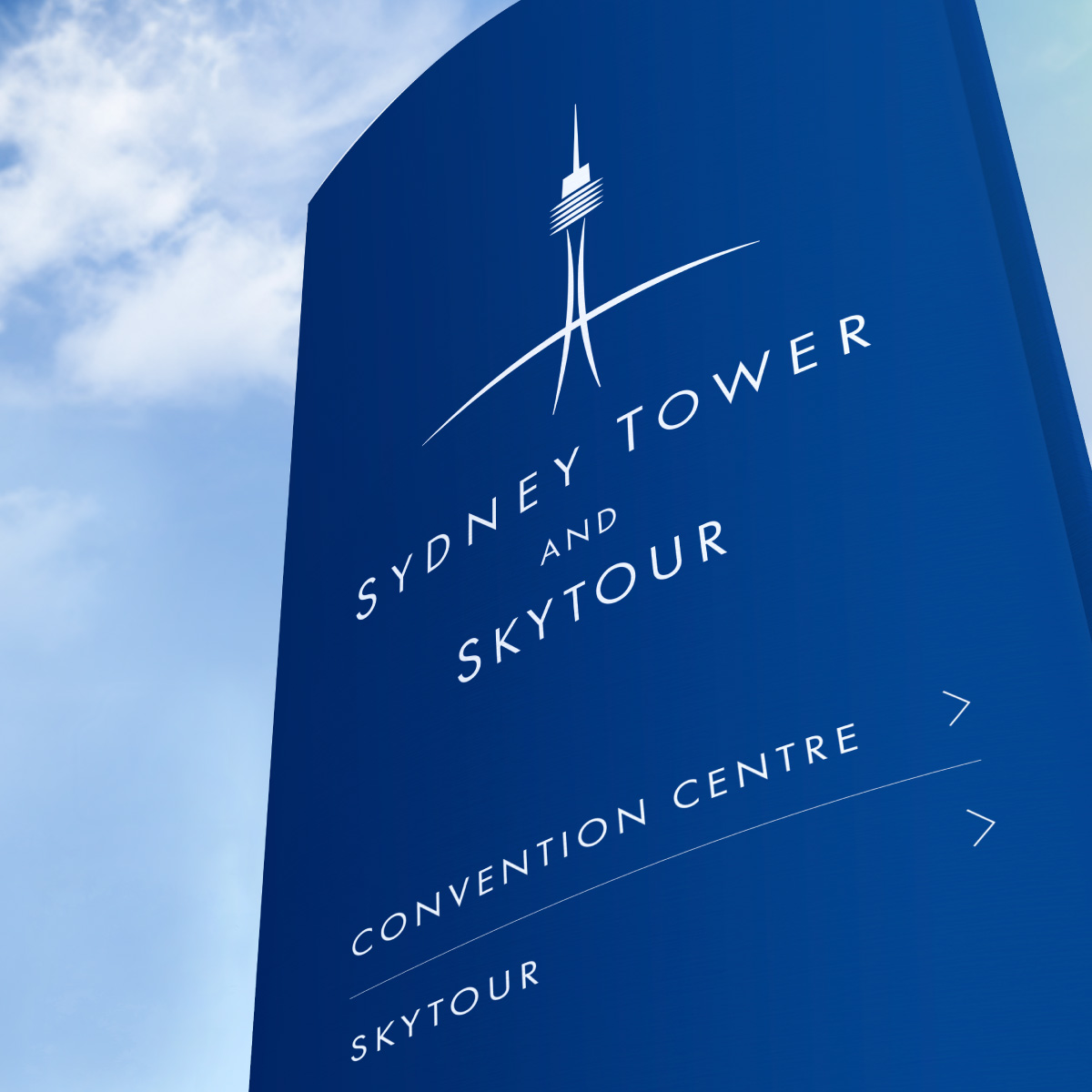 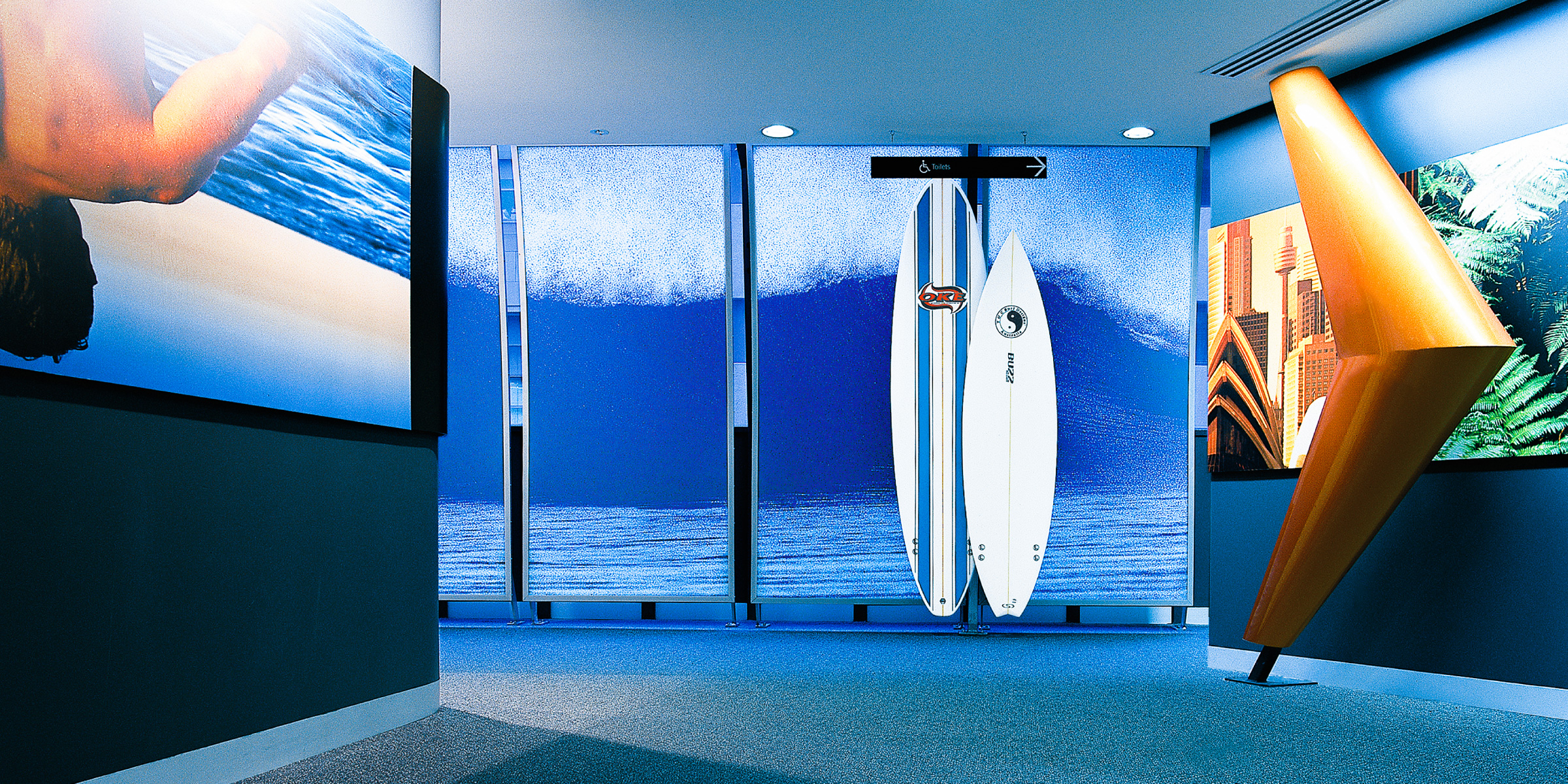 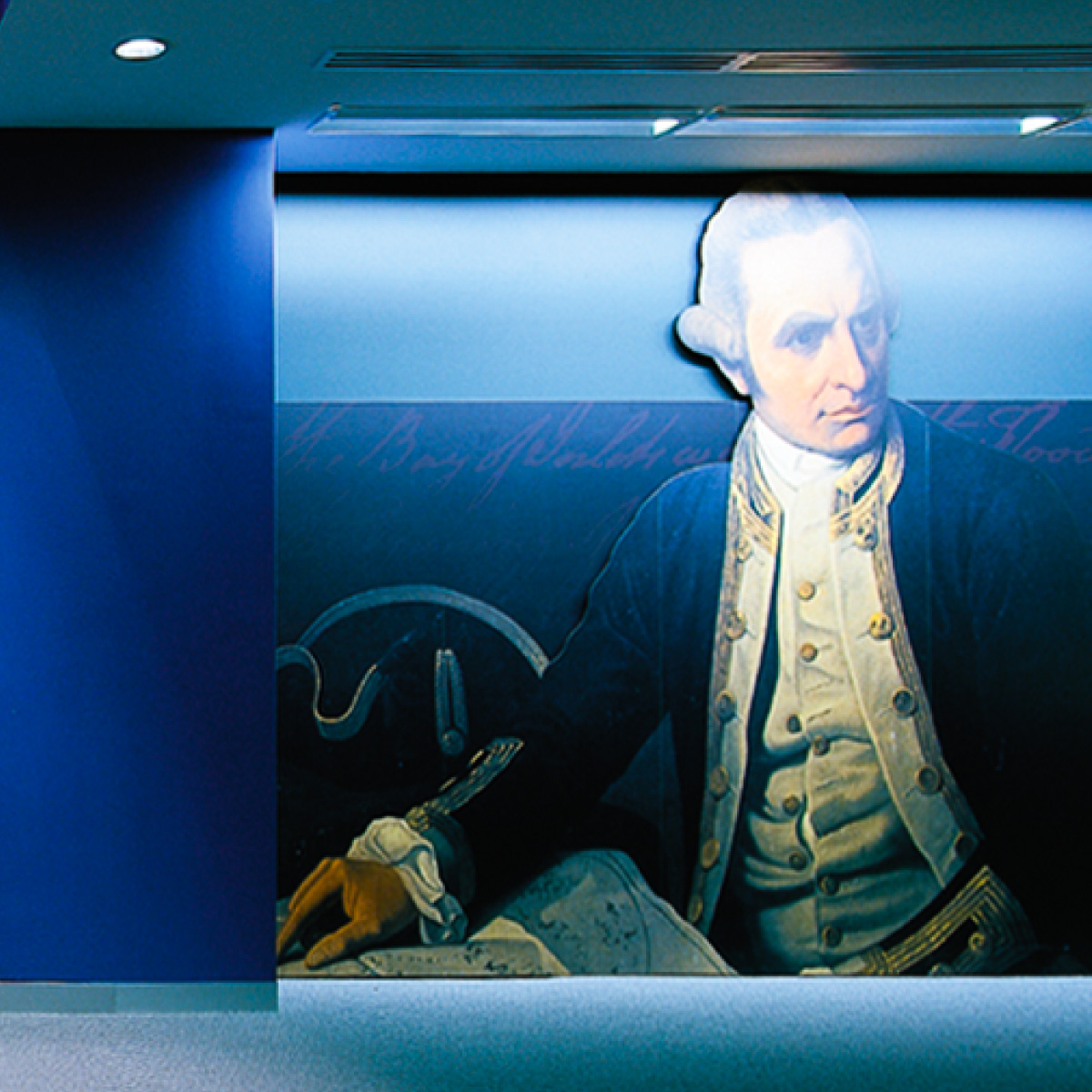 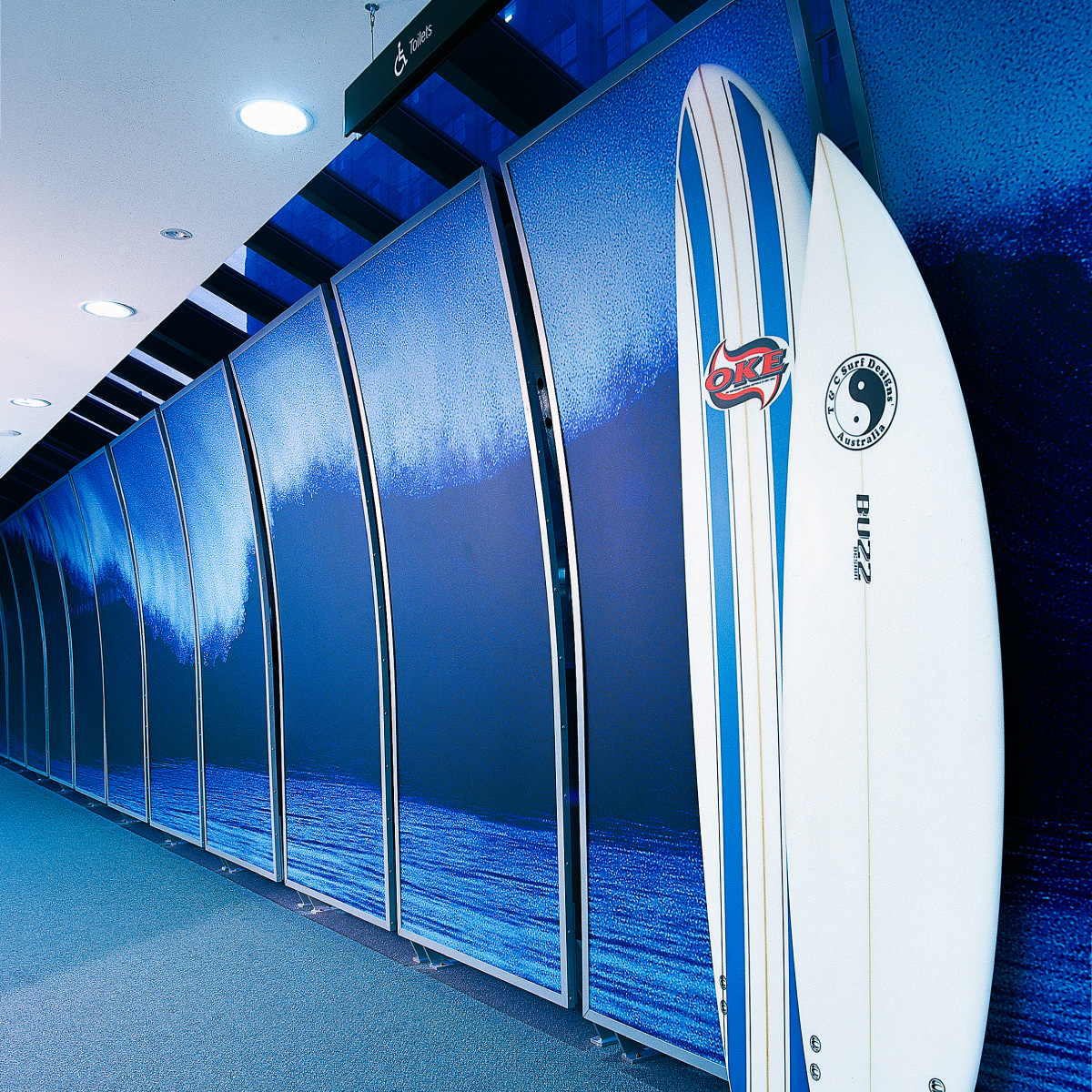 Sydney Tower is Sydney’s tallest structure and the second tallest observation tower in the Southern Hemisphere. It is also a member of the World Federation of Great Towers.

Originally known as AMP Tower, when Westfield Group took over ownership in December 2001 they changed the name to Sydney Tower and appointed Davidson Branding to create the new brand. The objective was to create a brand identity that would reflect the distinctive icon and create an instant connection with its place and audience.

We designed a brand identity that celebrated the distinctive architectural silhouette of the tower, particularly the iconic inwardly curving ‘hyperboloid’ structure. The curved horizon of the icon references the Sydney Tower’s elevated position on the city’s skyline and highlights the unrivalled view from the top of the structure. The new brand identity was applied to signage, stationery, marketing collateral, and promotional material.

The scope of this project also included the design of an exhibition to act as an additional brand activation. In partnership with New York-based company Tower Entertainment, Sydney Tower ran a panoramic exhibition that took tourists visiting the tower on a virtual 5-D trip around Australia. Davidson was commissioned to develop the ‘Skytour’ brand and the brand experience, which included themed graphics and sensory elements such as an interactive wave wall that when passed, triggers the sound of the surf and the scent of sea spray.

The new Sydney Tower brand and “Skytour’ activation combined to create an immersive and engaging brand experience that launched the new location in style. Since the rebrand, the Sydney Tower has consistently attracted over a million visitors a year and remains one of the city’s most recognisable icons.

< Back to Davidson Corporate