Shrek came out in 2001 was a seminal influence. Its combination of silly and irreverent laughs, and a wildly diverse soundtrack, typifies both the music and humour of this generation. Marketers can effectively leverage these but only with a delicate touch and a genuine warmth.

For almost 20 years now, Hamish Blake and Andy Lee (“Hamish and Andy”) have personified both Millennial humour, and the Millennial way of life. Although at the older end of Millennials now, they are 39 and 40 respectively, their silly and everyday life antic style defines much of how this cohort both engages with the world and sees themselves. Coincidentally, with Hamish married with a young child, and Andy a steady girlfriend but no children, they also reflect the two most common household structures of their generation. They have even served as mass media role models for Millennials appearing on the popular TV series “Talkin’ ‘bout My Generation” about which they said, “We’ll be doing our best to represent Gen Y”.

As the first generation to experience truly portable music via the iPod, music is an integral part of the Millennial social fabric with 37% declaring it their number one passion in life. Millennials embrace music to the extent that 46% stream music even as they go in and out of social media apps. For most (84%), their music tastes span multiple genres though their teenage influences (‘90s music) still dominate. Perhaps seeking familiar comforts during the stress of the pandemic, 37% have streamed more Aussie Rock classics in the last 12 months.

“The neck tattoo may look cool in your 20s but not so much when you are 35. Removing it is often to remove a memory of an old girlfriend or boyfriend or someone’s tastes change.” – MARK EVANS, COFOUNDER, REMOVERY

In keeping with their position as a generation-defining new way of working and bearing the brunt of shutdowns, Millennials have a particular love of stylish, understated fashion that makes sense when working from home and when meeting friends. These comfortable looks are often paired with bright make-up.

Pinterest searches that are currently over-indexed by Australian Millennials include: 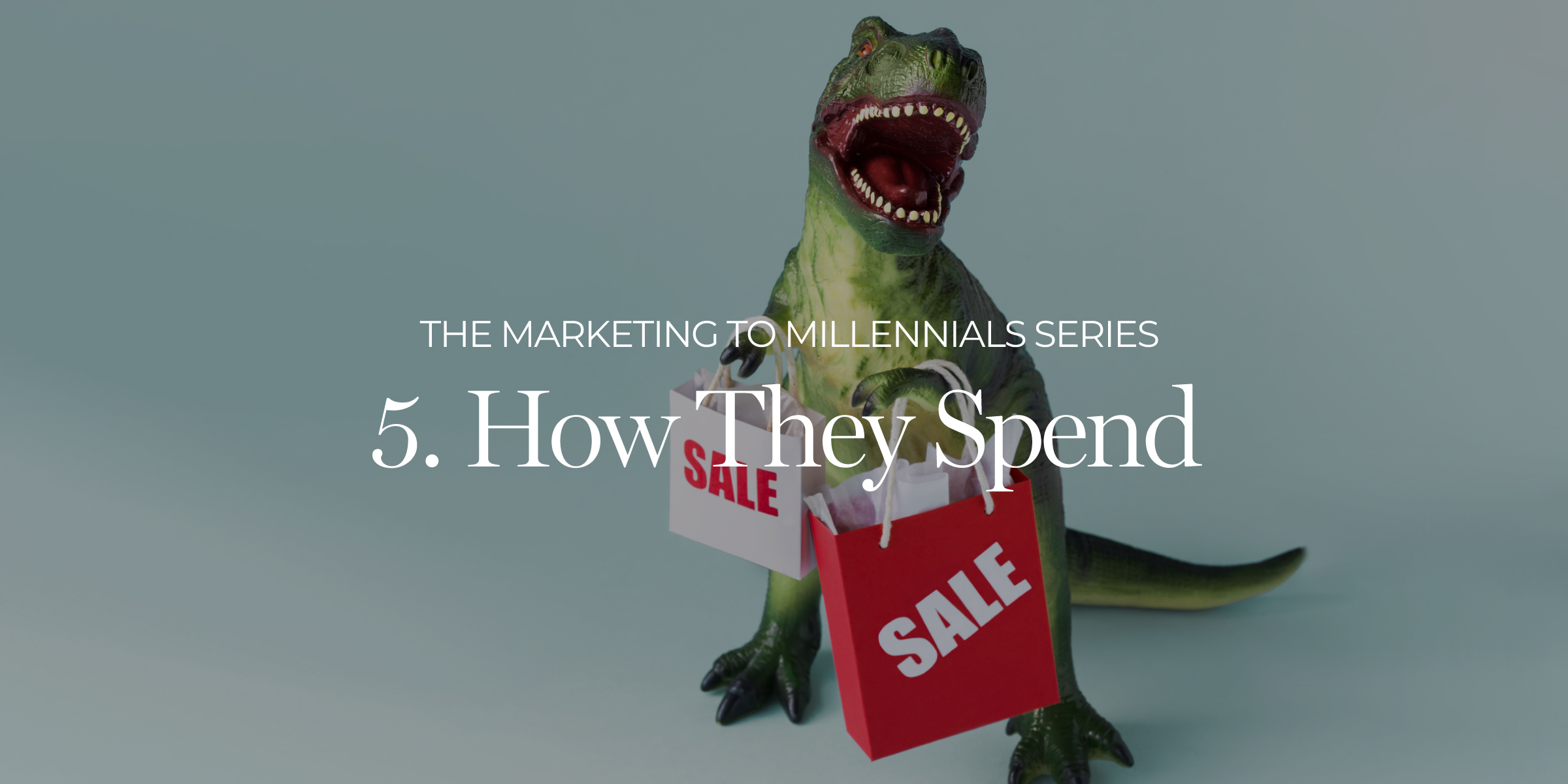 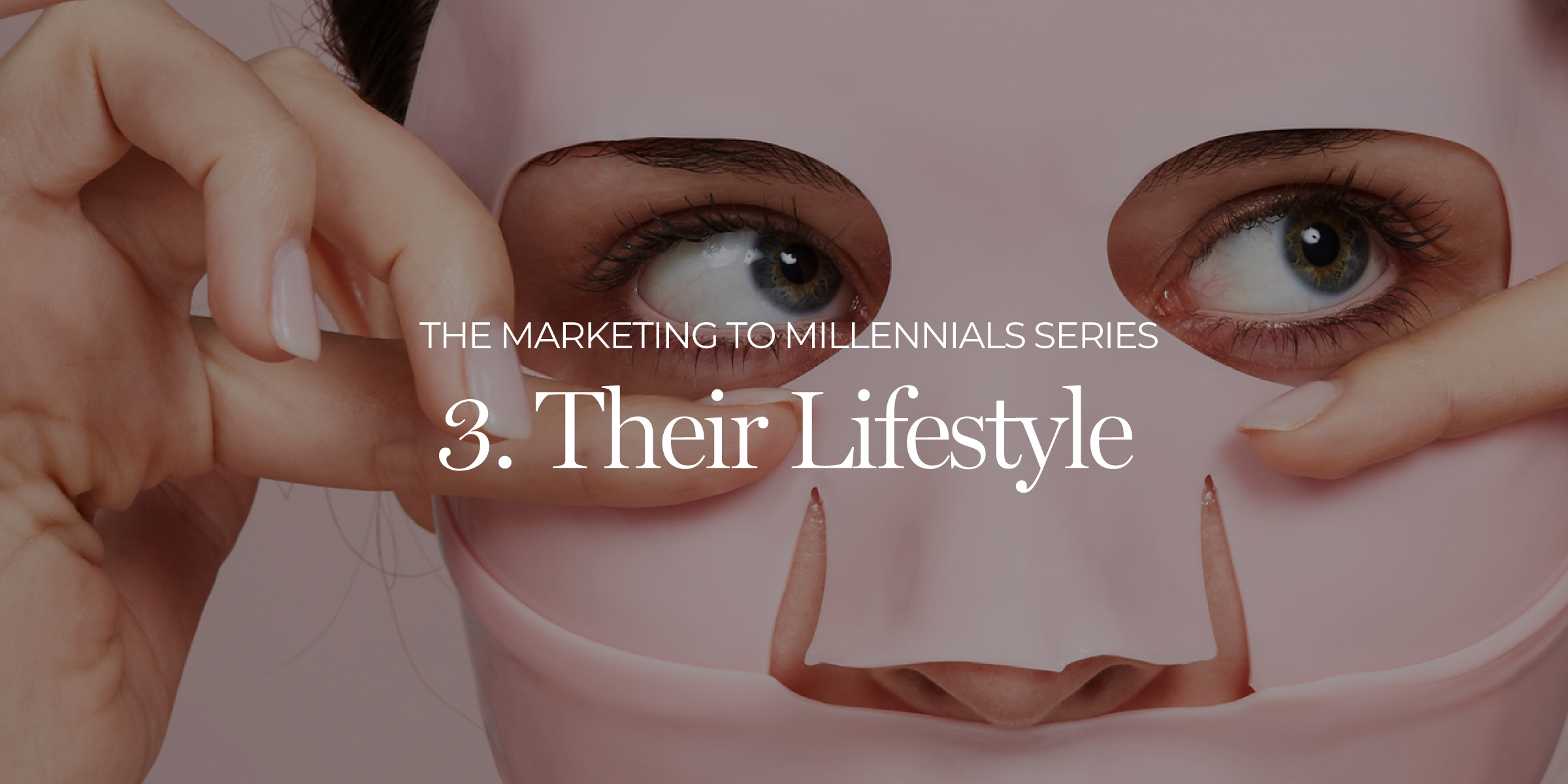 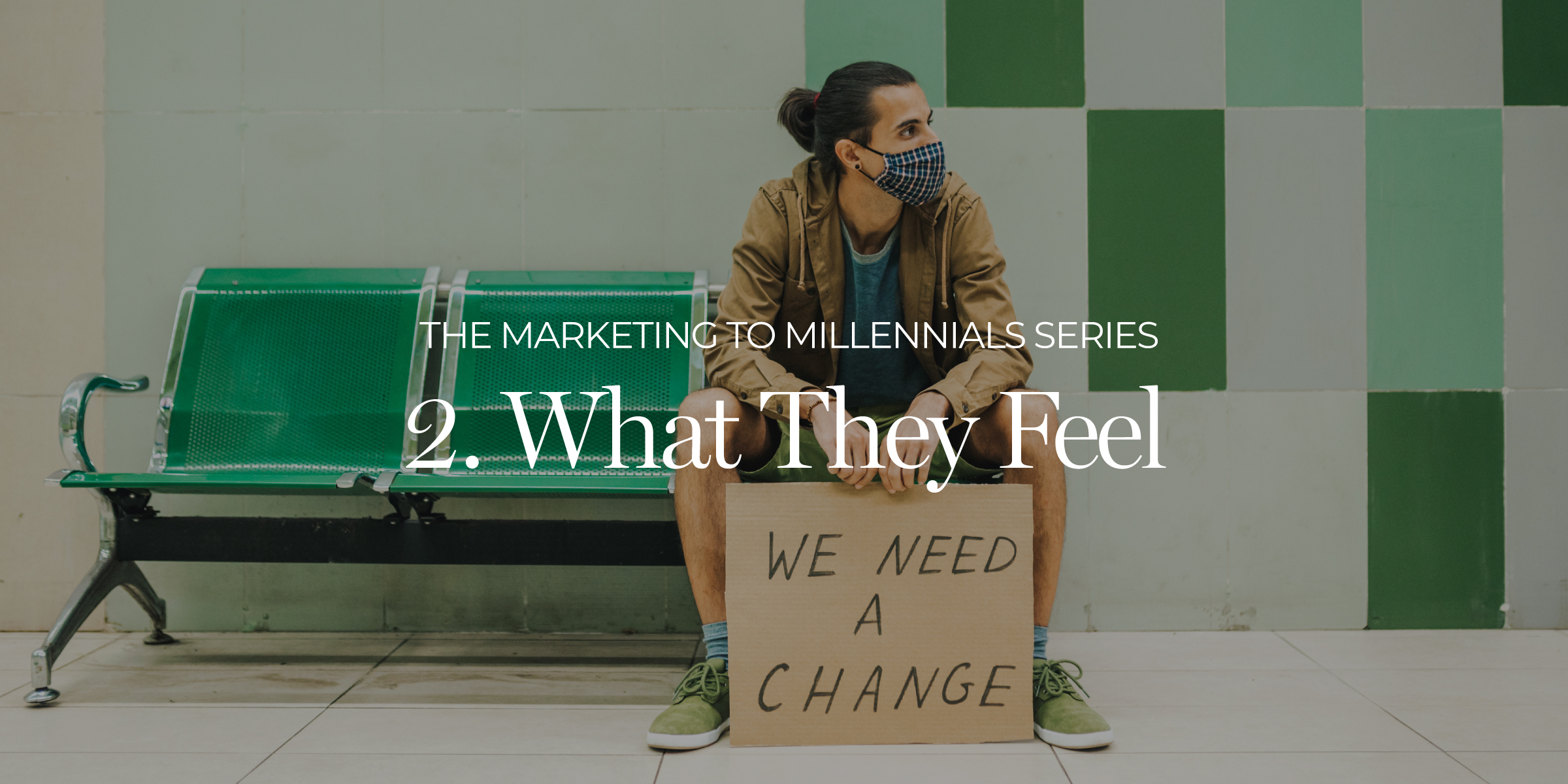 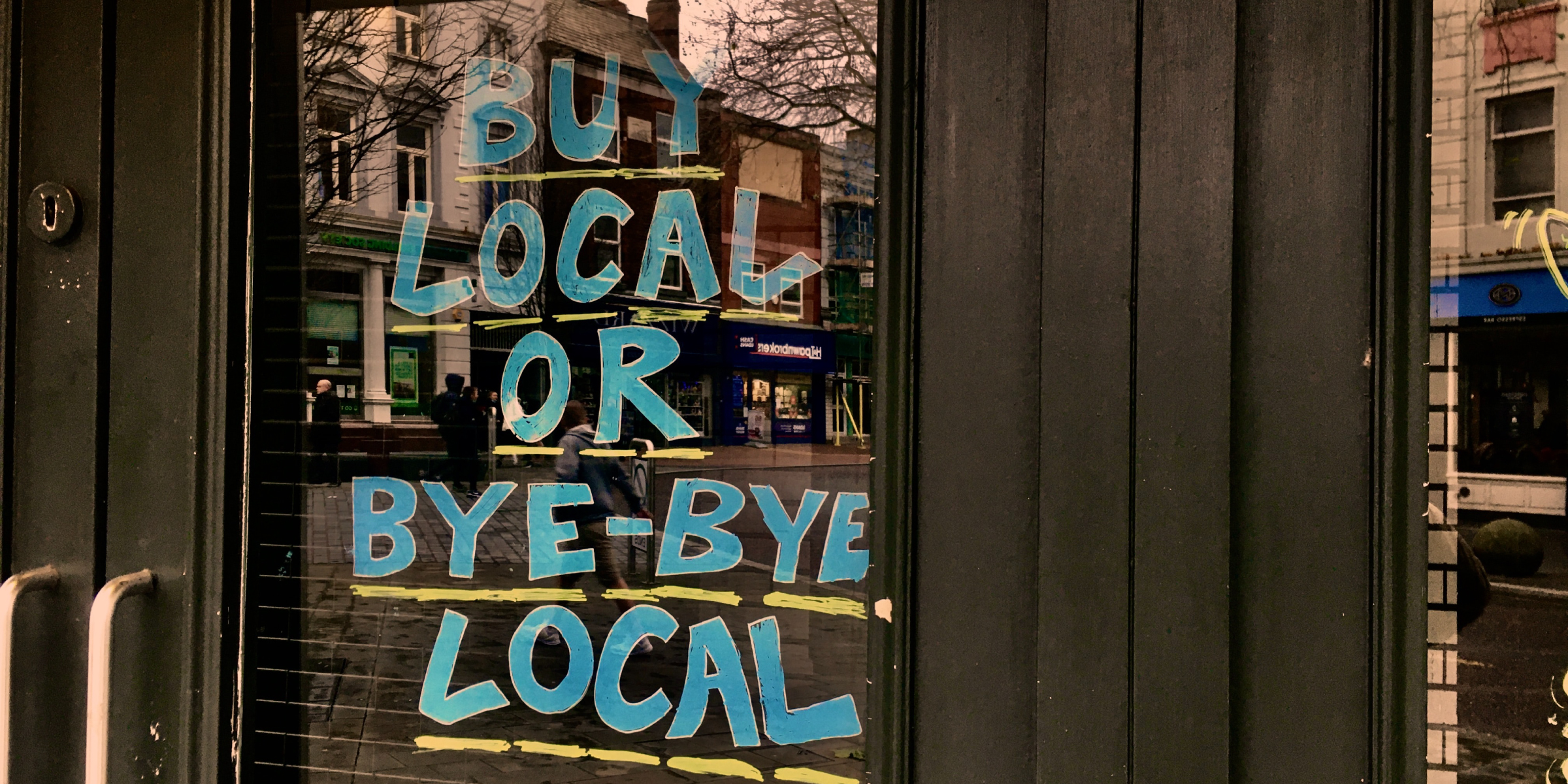 The Patriotic Purchase. The power of Australian made 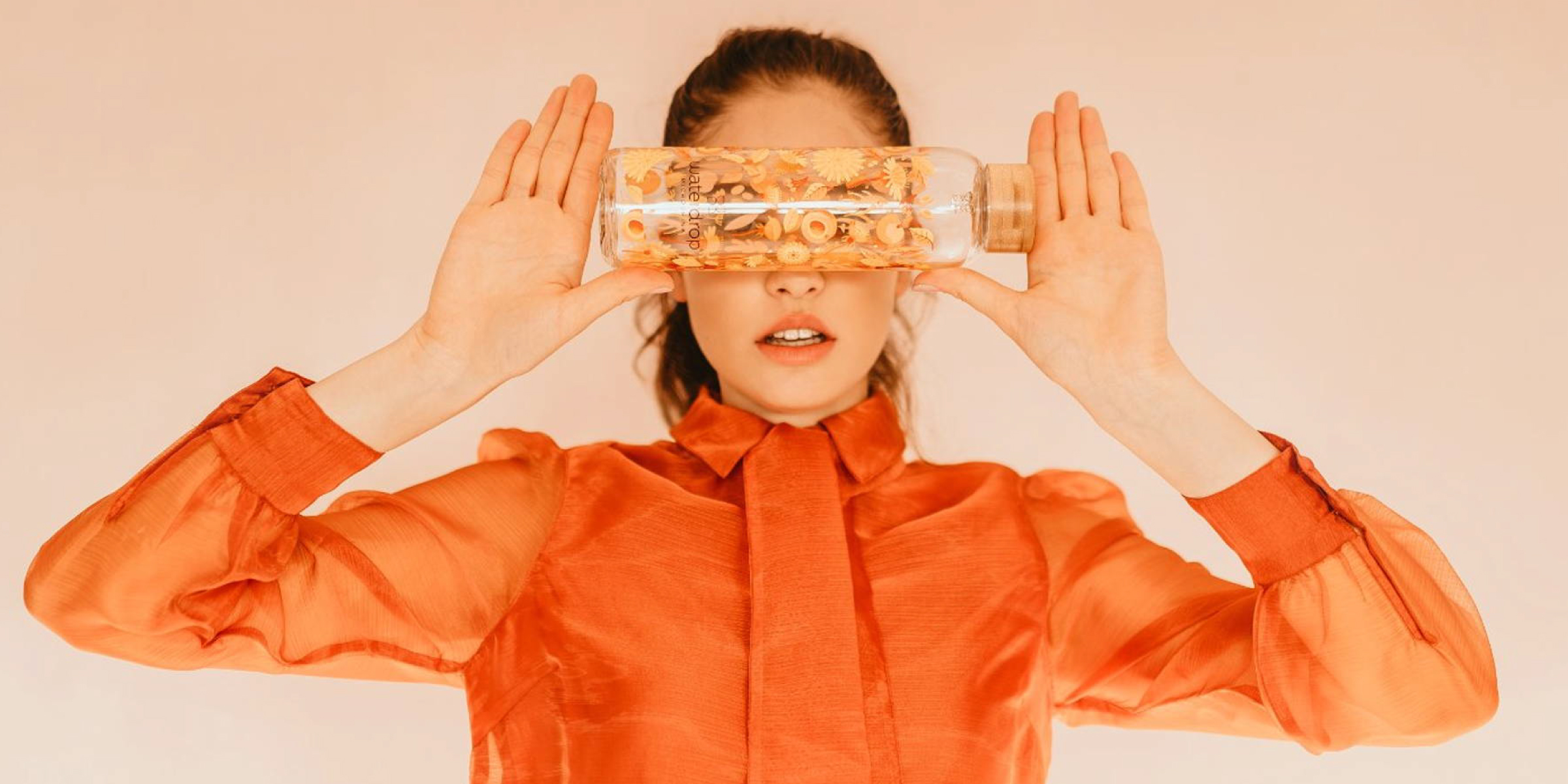