You may have heard the saying “don’t let a good crisis go to waste”. Though it sounds paradoxical, it speaks to how economic volatility can open up a window of opportunity to position your business at a competitive advantage. Drawing from extensive research by Deloitte, Harvard, Bain & Company, and McKinsey & Company, this article puts forth the view that leaving the recession in ‘attack mode’ while your peers focus on survival and wait for the cycle to clear is a sure-fire way to gain a competitive advantage.

Get on the offensive.

Tom Holland of Bain & Company observed that in past recessions ‘the strongest companies went on the offense early, while many of their peers focused on survival and waited for the cycle to clear’. Preparing enables companies to gain market share and accelerate; an analysis of 3,900 companies conducted by Bain & Company showed that winners during the previous recession widened the profit and market-cap gap during the subsequent expansion.

Figure 1. ‘Winning companies accelerated profitability during and after the recession, while losers stalled’

Sven Smit of McKinsey & Company recommends you seize this opportunity; “If some other player moves a little oddly in reaction, that’s a time for you to snatch assets, snatch people, and take a proactive stance, which is that a crisis is truly an opportunity.” Analysing the research by McKinsey & Company, Harvard, and Bain & Company revealed two common threads between companies that thrived during and after the last recession:

Leaving the recession in ‘attack mode’ by taking the opportunity to drive all activities of your business that will maintain and grow revenue while your competitors withdraw into their shells, will position you for long-term success. Bain & Company found that successful companies used five common tactics to drive commercial growth:

Figure 2. Using crisis as an opportunity: winners vs. losers of the GFC and their growth in enterprise value.

Today, the advancement in digital tools has created more opportunities to aggressively pursue growth. Developments in analytics, diverse marketing channels, and an increased capacity for customer personalisation and outreach should be leveraged to capitalise on the recession while your competition is still reeling. Whether it be evolving your marketing mix towards digital channels with high-velocity message testing or using next-generation data analytics to set pricing at different levels and remain flexible to the demand of different customer segments, it is vital that you seize this opportunity to widen the gap between you and your peers.

During the Great Recession in 2009, Hyundai, an automaker not known for being fearless in their marketing efforts, began “ in earnest a frontal assault on a recession …”. Along with its Assurance Program, it “also took an upmarket route with its very successful route, with its very successful efforts to push the Genesis – its entry into the premium car market – that was also pushed during the Super Bowl as well as during the game’s female-skewing equivalent, the Academy Awards, where the carmaker bought an eye-popping nine spots.”

Contrary to its rivals who predominantly slashed budgets and retreated into retail-focused advertising, Hyundai engaged through high-profile ad buys with both “the broken dreams and the intact ones”. This bold move proved to benefit the company as it not only generated high press-coverage but consequently led to increased sales and market share, and the elevation of its brand image. The people that comfortably started purchasing the Hyundai cars were the same ones who would have been embarrassed to do so before the Great Recession because of negative public perception. The brand’s strategic decision successfully shifted the brand from being a price player to a mainstream player.

12 Strategies to Survive and Thrive Through a Recession

In an attempt to further help you navigate these uncertain times and ‘move into attack mode’, we have compiled a report containing 12 proven resilience strategies by drawing from a collection of case studies, research papers and insights from experts including Harvard, Bain & Company, Deloitte, and McKinsey & Company.

We would love to help you weather the storm by offering a complimentary strategy call with our Strategy Director, Grant Davidson. Grant has led our company and many others through three prior recessions over nearly three decades, thus has the experience and knowledge needed to help you assess the current standing of your business and identify growth opportunities. 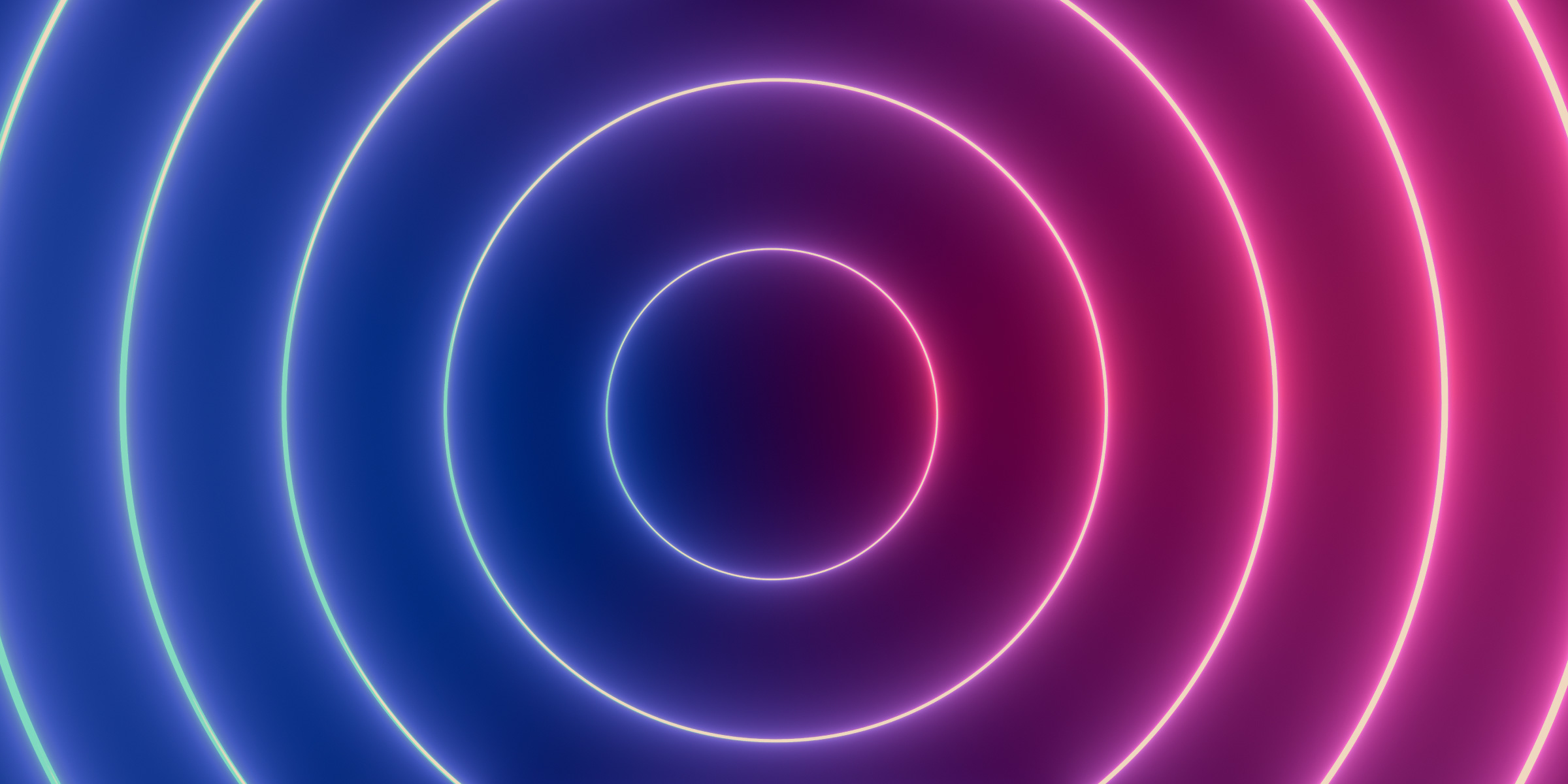 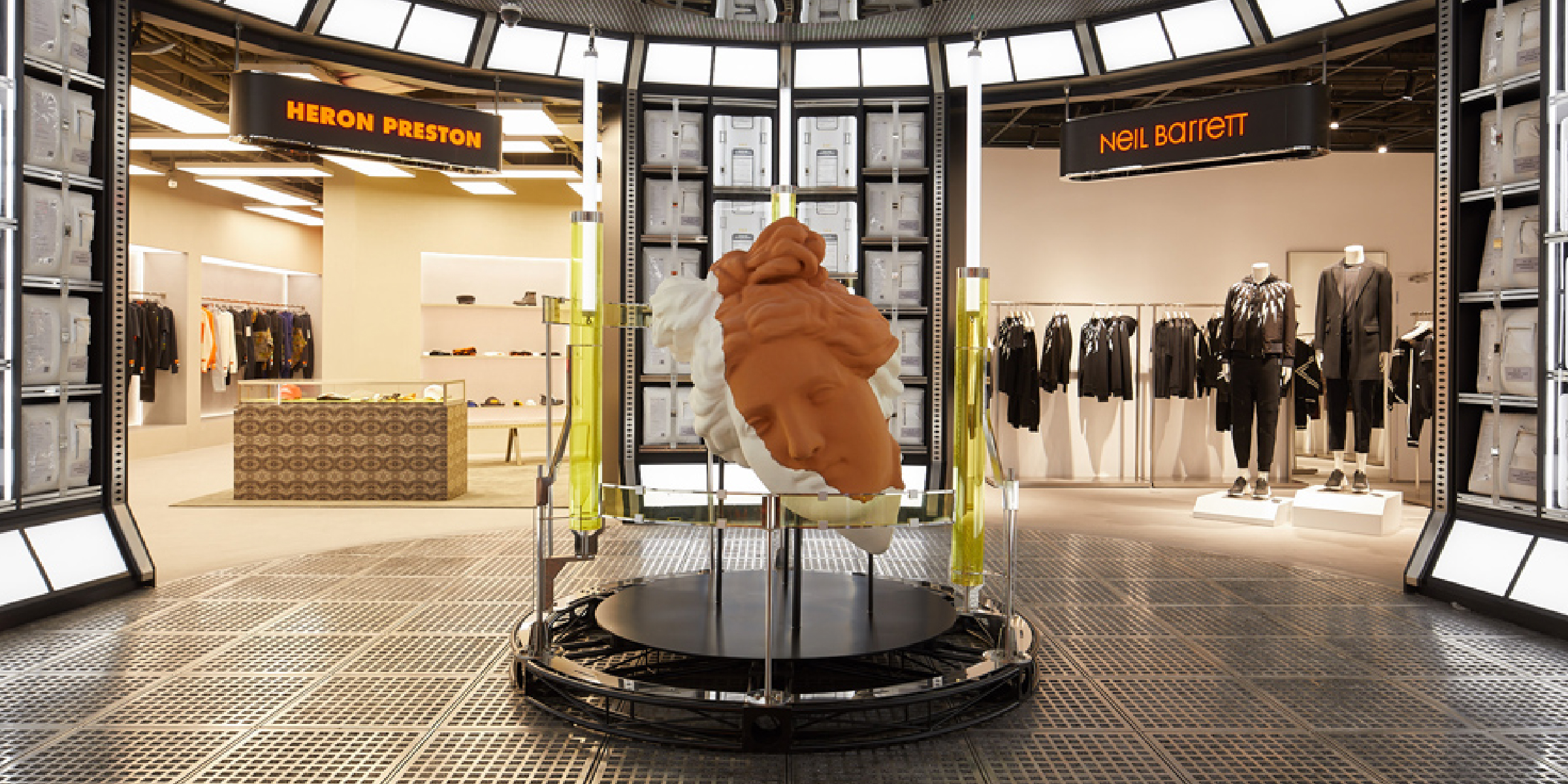 Gentle Monster; the innovative merger of art and retail 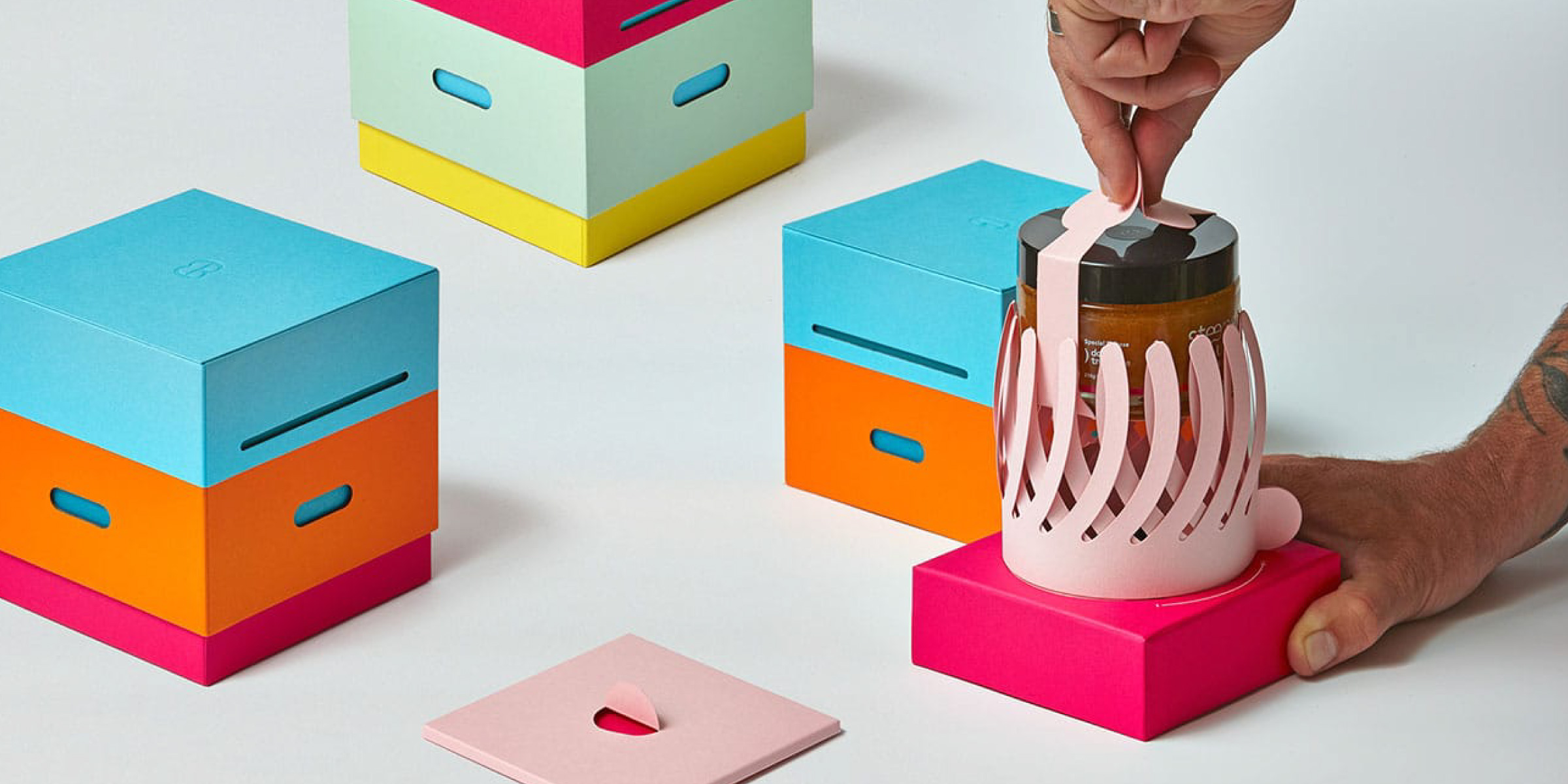 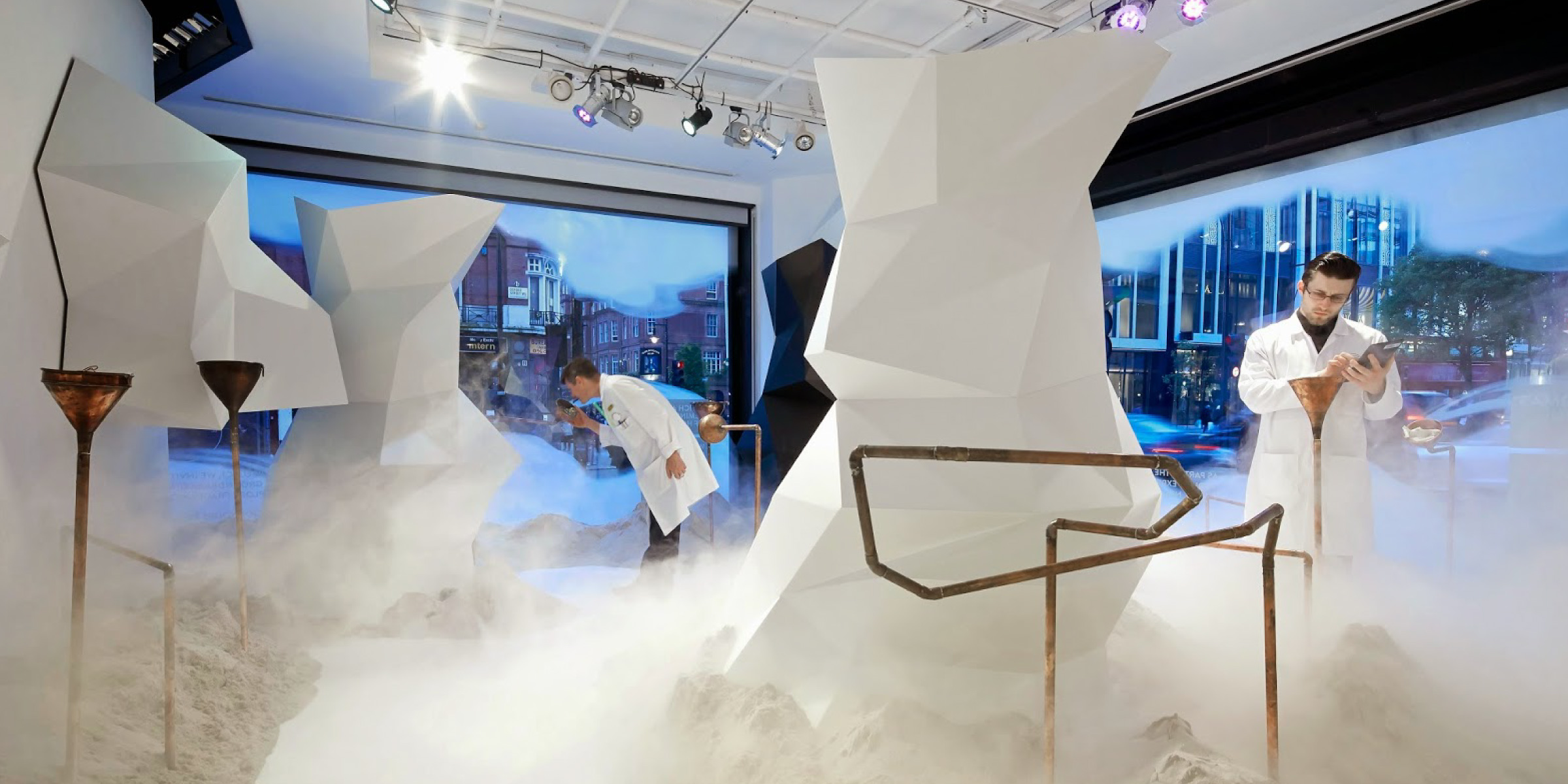 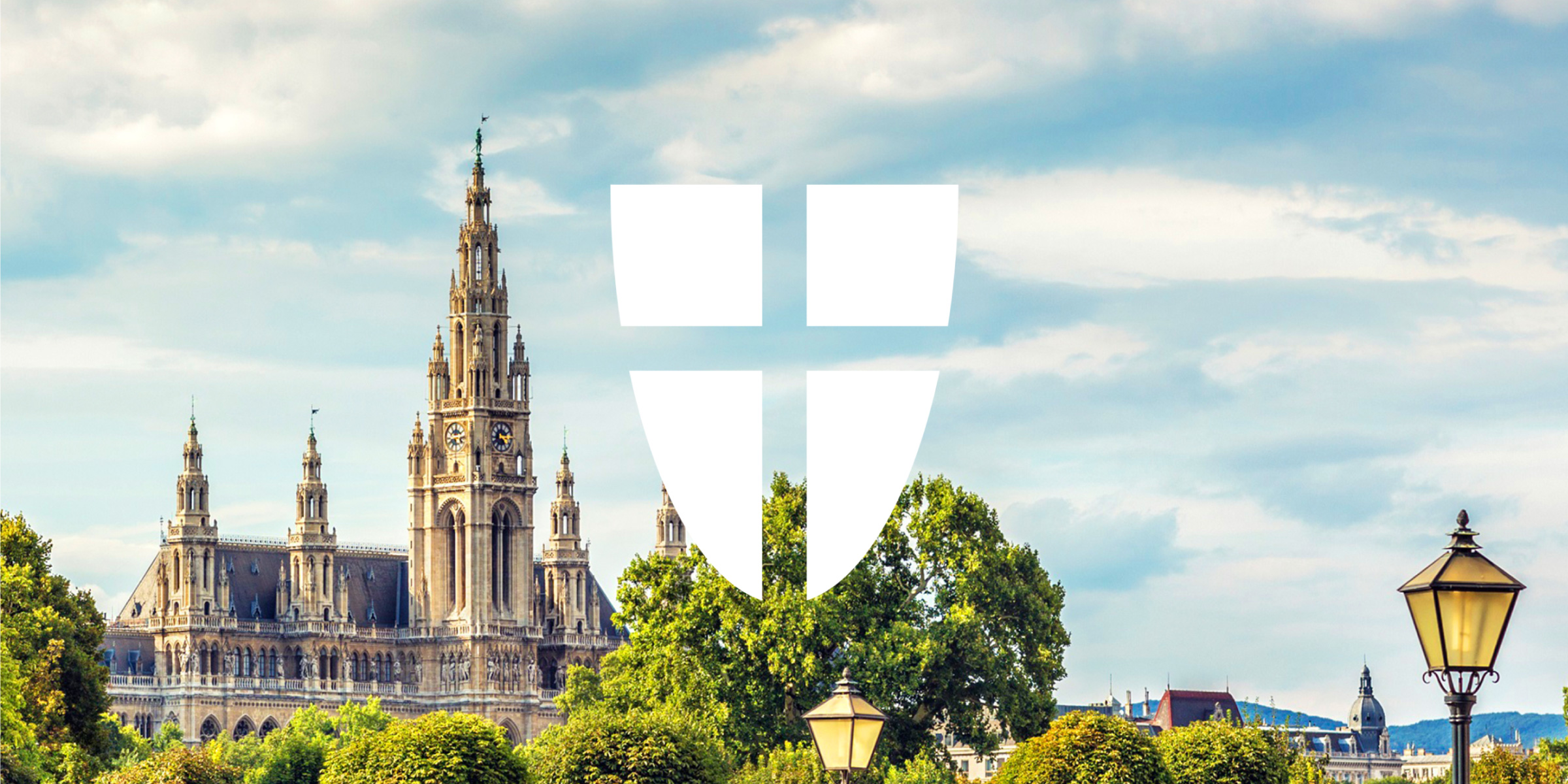 City of Vienna; a clever rebrand for a smart city